Interchanges with other actors, and cultural orientations

We tell the story of physics and engage with the general public by means of innovative idioms. Stories and projects are generated from exchanges with artists and cross-pollinations between arts, literature, and narration. A broader audience for our research story is developed and sustained by collaborations with museums, theatres, libraries, and schools. 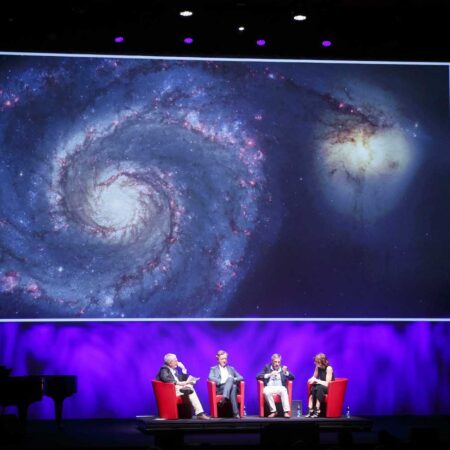 Projects develop from interchanges with museums, theatres, cultural centres, festivals, and other research bodies with the aim of developing intercultural exchanges between scientists in different disciplines, but also with artists and humanists, experts in economics and social sciences, and architects and engineers. 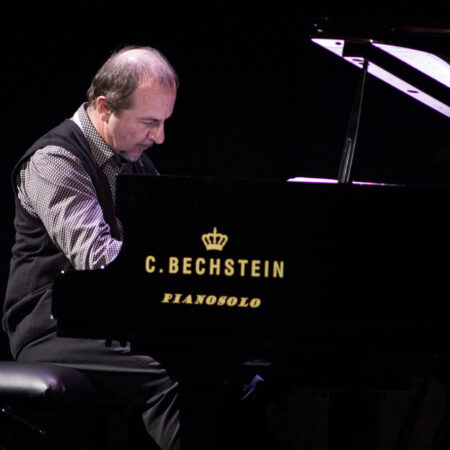 Music, exhibitions, scenography, and multimedia installations are developed in collaboration with musicians, artists, illustrators, and video and graphic designers. These ingredients create immersive exhibitions and event formats in which the performing arts are interweaved with scientific storytelling. 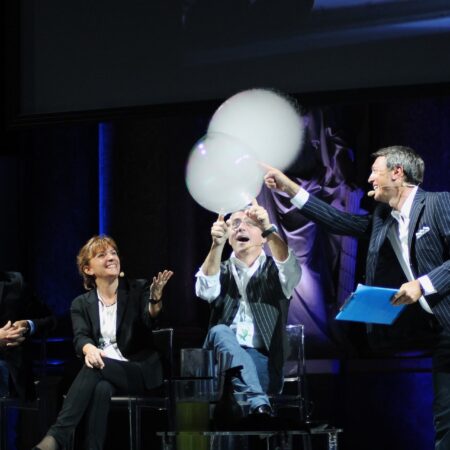 Innovative formats for public events are imbued with a multicultural language, in which artists, scientists and the general public collaborate, defining a common narrative, revealing connections in the interpretation of reality, and opening up surprising new knowledge scenarios. 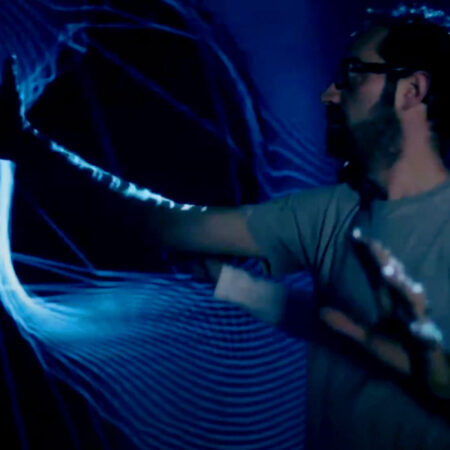 Immersive and interactive scenography, arising from collaborations with professional video artists, helps to create new visual metaphors for the concepts of physics, transforming the description of the world from the language of physics into something more tangible. 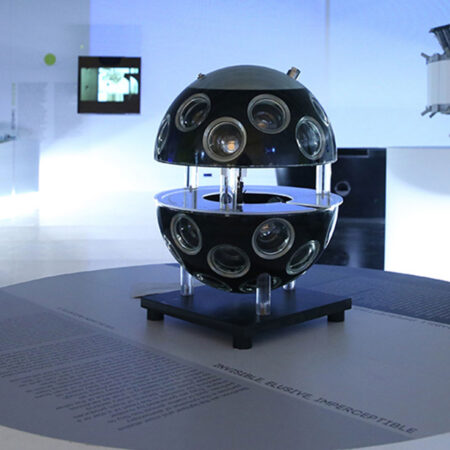 Immersive scenographic exhibitions are enriched by original interactive multimedia installations, whose content traces a perceptive path which is perfectly integrated with the textual, graphic, and expositive components of the exhibition’s narration. 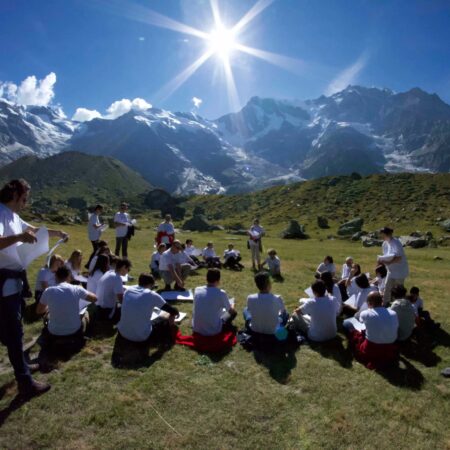 Projects extend over one or more school years, in direct relationship with researchers, involving interchanges with different cultures. From the story of research and research centres to the interweaving of science, art, and literature, school projects are both a teaching resource and a stimulus for the development of related skills.

INFN is an Italian research organisation dedicated to the study of the fundamental constituents of matter and the laws that govern them. It carries out research in theoretical and experimental particle physics, nuclear physics, and astroparticle physics at its four main laboratories, in 26 research sections, in associated groups throughout Italy, and in three national research centres, as well as as part of large international collaborations. These include, to name the protagonists of two recent discoveries awarded the Nobel Prize in Physics, the experiments at CERN in Geneva, where the Higgs Boson was discovered in 2012, and the Virgo collaboration for research on gravitational waves, first observed in 2015.