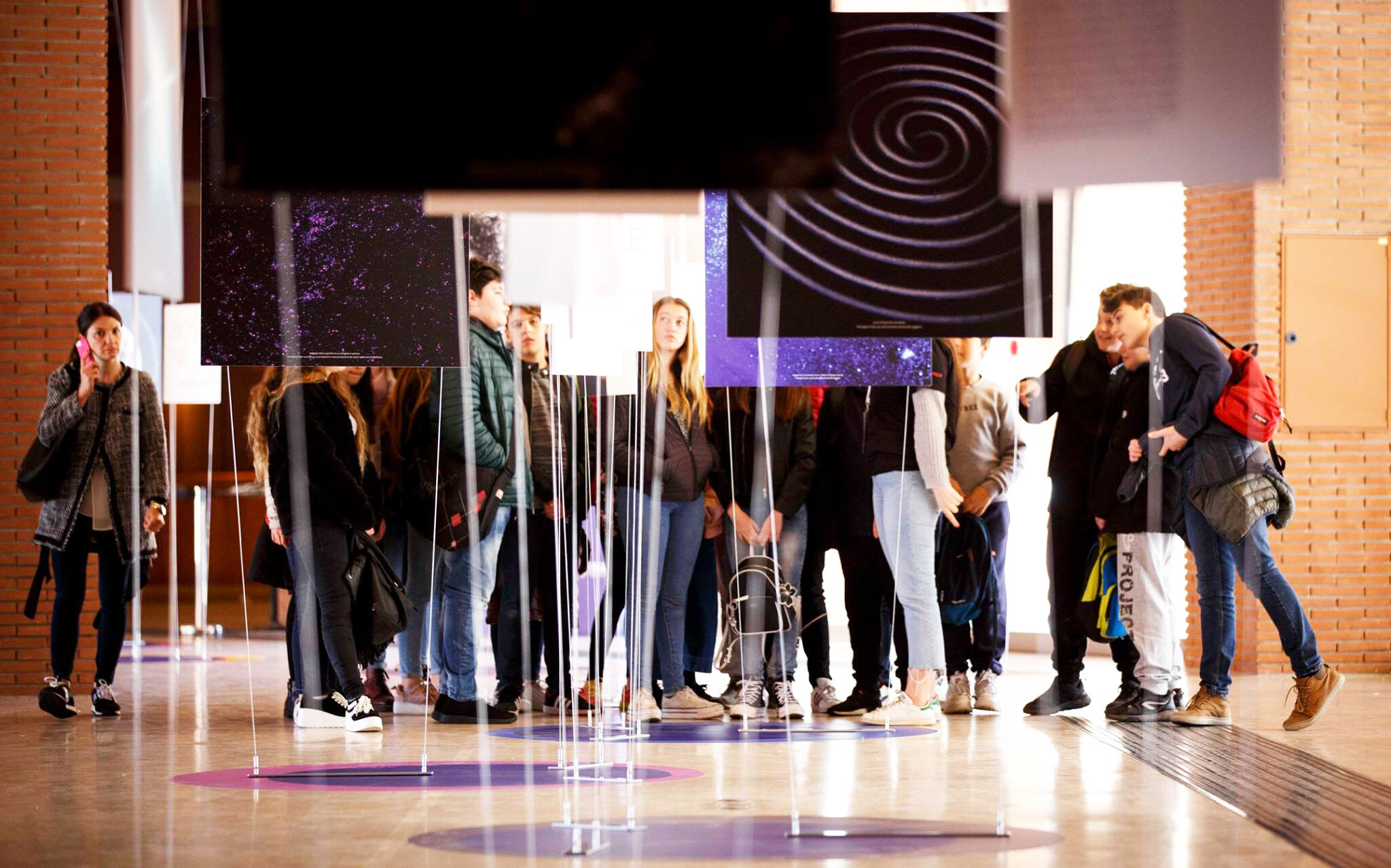 From 2020, INFN support the launch of innovative public engagement initiatives, aimed to the direct involvement of the general public in the narrative of physics research.

INFN’s Third Mission Coordination Committee , in line with the evolution of its research strategy, decided in 2020 to support the launch of innovative annual public engagement initiatives, through a specific internal call, which aim to strength specific areas of intervention. The primary objective of the new projects’ strategic actions is the direct involvement of the general public in the story of the objectives, methods, tools, and benefits of physics research.

The area of intervention chosen for 2020 was divided into two themes:

What Next? Young people talking about the future 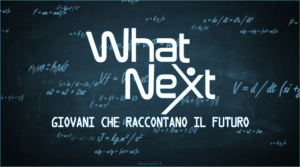 The project was launched by INFN in 2020 with the aim of bringing young people aged 16 to 30 closer to the world of physics at accelerators, opening the doors of the scientific community, sharing the fascination and wonder of research, and proposing a model of inclusive science open to all with a particular focus on raising interest in groups of young people who are typically remote from the world of science.

It was decided to use the language of cinema in order to achieve this goal, as well as involving participants in activities that would bring them into close contact with research groups and make them the protagonists of videos clips and a short film on various topics: data analysis and computing, accelerators and superconductivity, detectors and electronics, theoretical physics, and the social impact of research in fundamental physics.

In the first phase of the project (November 2020 – April 2021), video presentations of the applicants to the project were collected. There were about 140 entries. In the second phase, the participants will visit an INFN section or national laboratory, from Catania to Turin, living side by side with a research group and seeing the instruments used in particle physics close up.

The third phase will involve the creation of a short film and video clips about science in which the project participants will talk about the world of physics and the accelerators of the future. 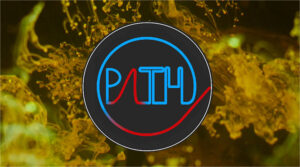 PATH (Particle Accelerator Technologies for Health) started in 2021, was developed by INFN’s Bologna section with the aim of disseminating knowledge about hadrontherapy, a cancer therapy that uses beams of protons and carbon ions rather than the X-rays used in traditional radiotherapy.

The project includes various activities in the Bologna area and elsewhere. These include initiatives for medical practitioners, medical students, and medical registrars / residents, for example seminars with hadrontherapy experts and visits to the National Centre for Oncological Hadrontherapy (CNAO), and activities for the general public.

In spring 2021, a nationwide competition was opened to produce a video aimed at the general public to tell the story of physics and hadrontherapy. In addition, activities are planned for the general public in the Bologna area including pub meetings for informal discussions about hadrontherapy, and a public event in October 2021 featuring experts in the field.

The CNAO (National Centre for Oncological Hadrontherapy, the only such centre in Italy and one of only six in the world which treat tumours with protons and carbon ions), the Policlinico Universitario Sant’Orsola-Malpighi, and the University of Bologna are collaborating in the project.